strength ruins itself with swagger

war is not holy

pain is midwife to birth no longer

i am bigger than my fear

all truth is god

god is all truth

it’s when we are entrapped by our own fallible ideas that we find deliverance through acknowledging the unacceptable and creating a new world upon it.

the root speaks to the self

the self speaks its intentions to the heart

the heart speaks the truth

the vision is connection


you act like you know me and you should.
met me at my loins, fell into them because of what they let you
believe about you;
but there is no grace for me.
i must pay for the both of us,
because i am willing
and able;
i bleed as a matter of course.
Posted by Drea at 10:43 PM No comments:

‘the world has yet to know what

one man fully committed to god

i am but one woman made

in the image of god *

and known to myself


‘yea, though i walk though

the valley of the SHADOW of death

i shall fear no evil.’

and so
i sometimes bow
when i should stand,
and yet i believe,
when hope itself
begins to tremble.
Posted by Drea at 12:47 AM No comments:

from a found napkin

this napkin was given to me by a woman in an italian restaurant bar in eagle, co, after many a shared cocktail and tale. i had told her i wanted to write a book or something, and she proceeded to tell me some about her life…..had the feeling she’d lived more than most, clearly most of it tough.  but she had a huge fire and passion for everything, and i truly enjoyed her stories and company that evening. it felt to me that she hungered to be known, and she wrote this down, hoping maybe that i’d use some of it somewhere.  i just moved, and consequently just went through all my stuff and this surfaced….feels like it wants out there…

american indian-lived in southeast asia. thailand–korea, 6 months in singapore 4 months in bataan (a side place of indonesia). traveled. but to find-hindu reality. husband ex con 1st man to ever record album in state penitentiary (san quentin) ran….next man, child from. father design the nuclear texa (?can’t make that word out) project built in 1974.’

i don’t know if a word of it’s true, but i can tell you i didn’t doubt her when i was looking at her eyes.  other people’s lives are amazing, and i think we all feel so ordinary….

‘the end of america’

i realize this content is close to 2 years old, but legislation has been passed, and we’ll have to research ourselves to find out where we are now. still feels timely. 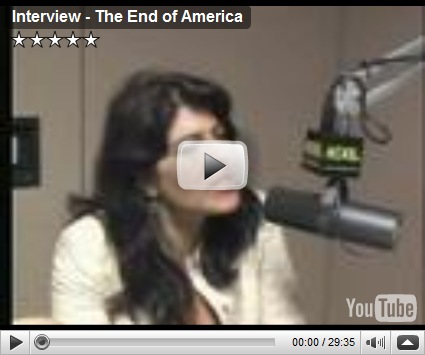 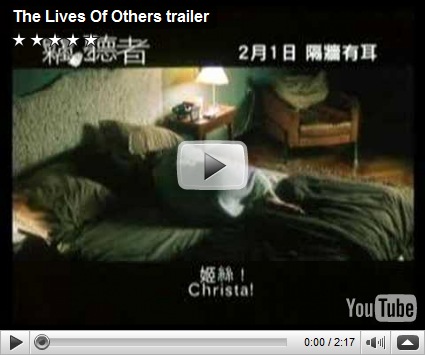 for those who prefer the more creative expression of a cautionary plea. great use of two hours, primer for the recent history of early 80’s germany, and the fall of the berlin wall. 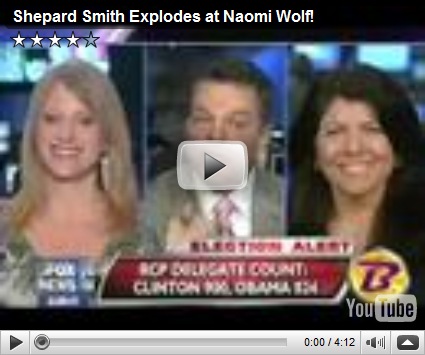 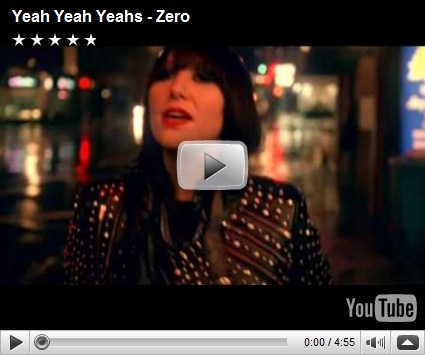 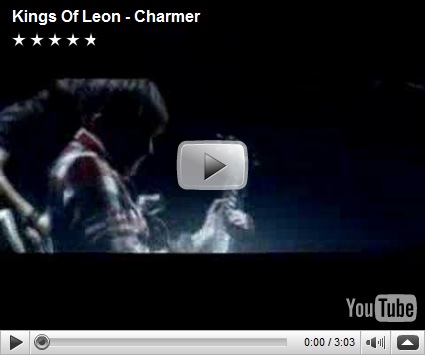 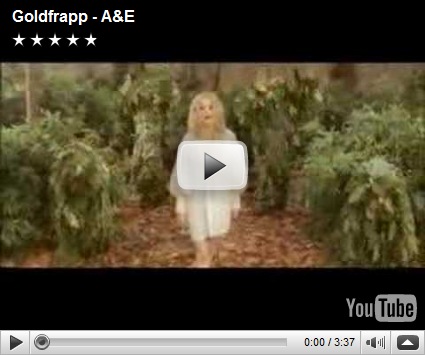 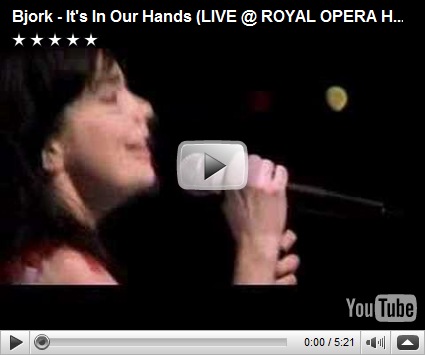 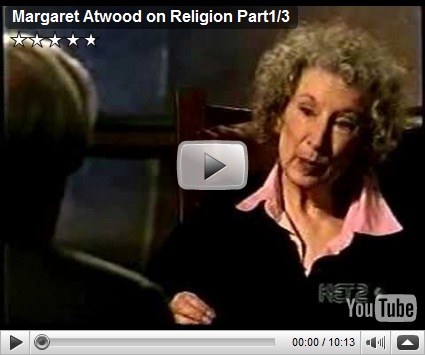 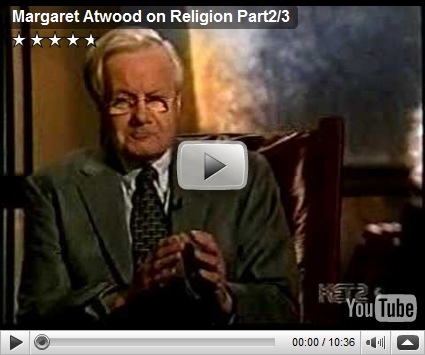 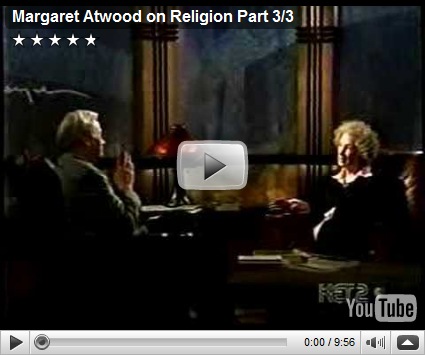 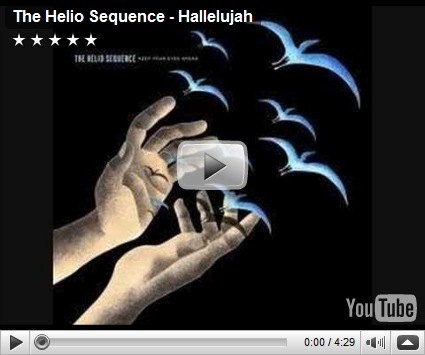 for a single day my heart

beat in time with yours,

its rhythm so familiar transformed

by the sweetness of your counterpoint

into a current electric

that arced between the nearness of our bodies,

with the taste of salt lingering

why is it that we only see images of WOMEN on their knees?  in the last 3 months, i can clearly cite three artistic expressions of this tableau, and yet i can’t call to mind a single image, artistic or otherwise, of a man on his knees.  wait…..not just knees, on all fours.  all three images had women on hands AND knees……the first, i encountered in a glossy magazine, don’t remember which one, but it was spotlighting some hip director or designer who felt compelled to have the glass top of his coffee table rest on the back of a bent over bright white mannequin girl, a la ‘a clockwork orange’.  maybe the fact that she was so obviously plastic was supposed to negate the taste of subservience it left in my mouth.  bet he relishes putting his feet on top.  the second image of late came from a movie i absolutely loved and highly recommend called elegy.  at the end of the movie, a particular photograph is commented upon, and the image is that of a woman on all fours, her head tucked sightlessly behind her shoulders……it has a privacy of sorts, in that you only see curve of buttock, no indiscreet cheap thrill, but i was left feeling that i’d met a fellow human in a very nameless, compromising position, and i wondered if she felt as vulnerable hanging there as i did looking at her.  the third came from a surprising direction, encountered in the woods as it was, (on the grounds of cheekwood) after crossing through a bamboo forest and an elegantly peaceful zen garden.  this woman on all fours is giant in proportion, her legs spread at an arc and angle that we females only use for one activity, her mounds of breasts hanging pertly near her bracing arms, her enormous head whimsically expressed as…..a rabbit’s.  does the wildness of the head, the juxtaposition of human and animal distract you sufficiently from the overtly sexual posture of this female body? does it imply her chances of unadulterated survival out here are about as good as a rabbit’s in the wild in that particular position?  i’m not sure…..but i do know i’m tired of running into women on their knees.  adam, quit blaming your shit on eve, and eve…..quit trying to save yourself with pleasing.